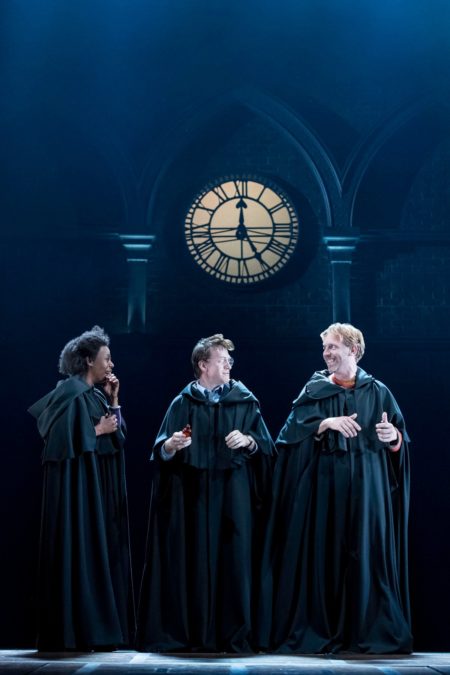 In addition, Andrew Lloyd Webber received nominations for three separate productions: Sunset Boulevard, Jesus Christ Superstar and School of Rock; he currently has four shows running on the Great White Way. Glenn Close, who is currently reprising her Tony-winning role as Norma Desmond in Sunset Boulevard was nominated for her performance in the London production of the show.

Cherry Jones, who was nominated for the 2014 Tony Award for her performance in The Glass Menagerie received a nomination for reprising her role in the West End.

As previously announced, Kenneth Branagh is set to receive this year's Special Award at the ceremony. Take a look at the full list of nominees below!

Best Actor in a Supporting Role in a Musical
Ian Bartholomew for Half a Sixpence
Adam J. Bernard for Dreamgirls
Ben Hunter for The Girls
Andrew Langtree for Groundhog Day