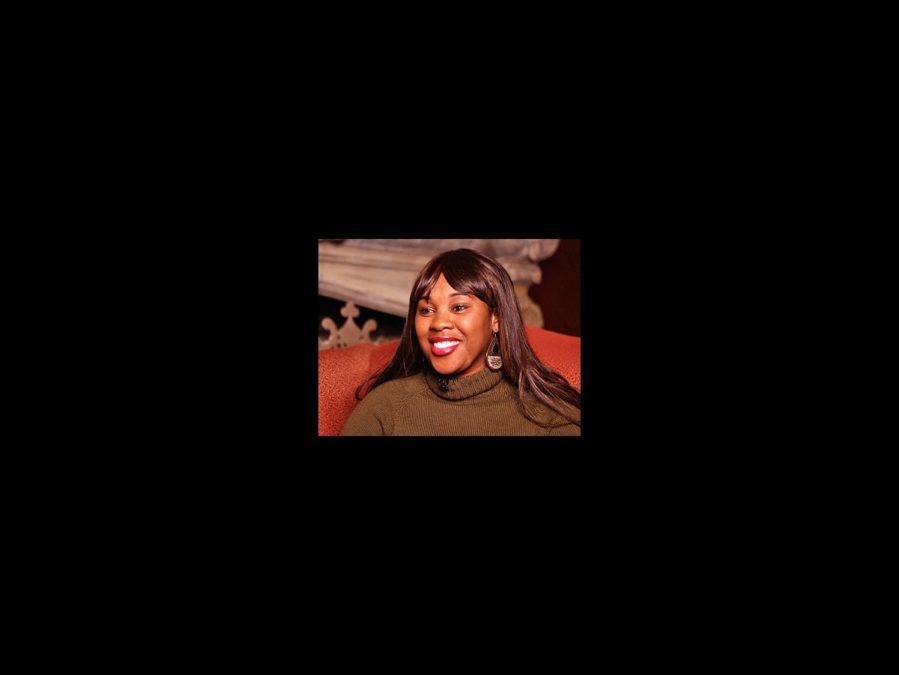 
A choir of funky nuns are shaking up the Boston Opera House, where the national tour of Sister Act is playing. The show, which runs through February 3, is a musical comedy (based on the hit film) that focuses on disco diva Deloris Van Cartier, played by Ta’Rea Campbell, who witnesses a crime and goes into hiding in a convent. Under the suspicious watch of Mother Superior, Deloris helps her new “sisters” find their voices as she unexpectedly rediscovers her own. Before you see the show, get to know the woman behind the feisty diva. In the video below, Campbell talks about playing a “wise-crackin’ lady” and the thrill of seeing dancing nuns on stage.